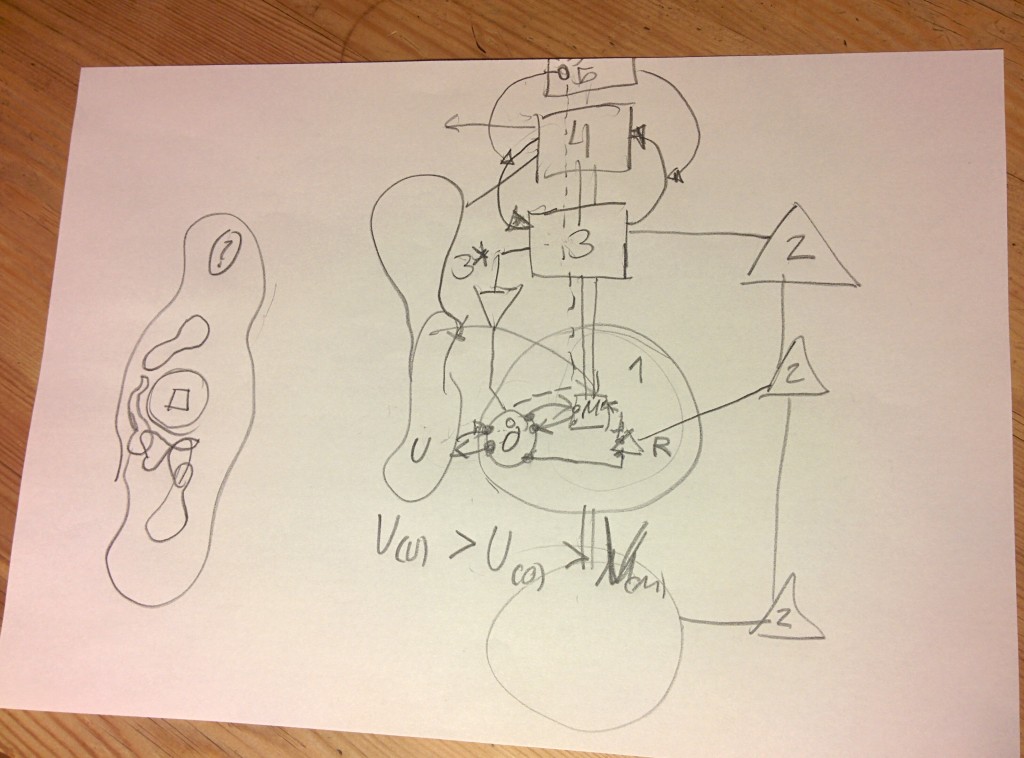 My post frequency on this channel was quite low in the last couple of months, but I dare to say there were some good reasons which kept me from blogging about my thought salad.

The first reason I have to mention is my Viable System book project , which will be really soon published (01.03.2016). What a crazy ride is about to end, from the whole writing experience up to the lectorate and refining it in million iterations. So many decisions (for a human brain). But finally the point has come where I know which micro details I want to add or change, so that I am able so say to myself: Let it go. It’s done. The typical 1/X curve (limes function aka: an ongoing optimization won’t make it better, or even worse).

Now it’s time to invest a little more energy into the “marketing” thingy and see what happens. Since it’s anyhow a fun project which fulfills many of my hedonistic thresholds, everything that will happen beyond that point is like the cherry on the cream. Most importantly I can cross out one of the items on my bucket list. 🙂

Luckily the book project is not everything, so there are new ideas what I want to explore next, but primarily I will focus now on the next venture. Its name is KOMPRENDI, the creole word for ‘understanding’.

More about this matter will be revealed, when the fermentation process is in its final stage.

Last but not least: I want to keep on to create acitivies around the “technological philosophical circle” called a².