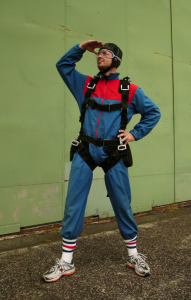 I would ask them not only about their professional expertise and so on. Indeed I would ask them to send me a playlist of their favorite music. Favorite in terms of: What makes you happy? Which music gives you the boogie – the urge to dance.

Here is my application: 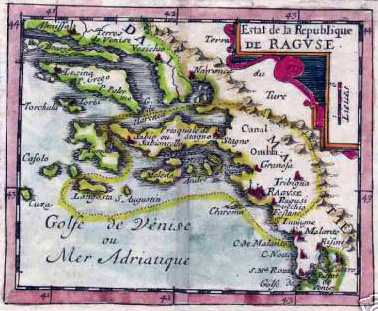