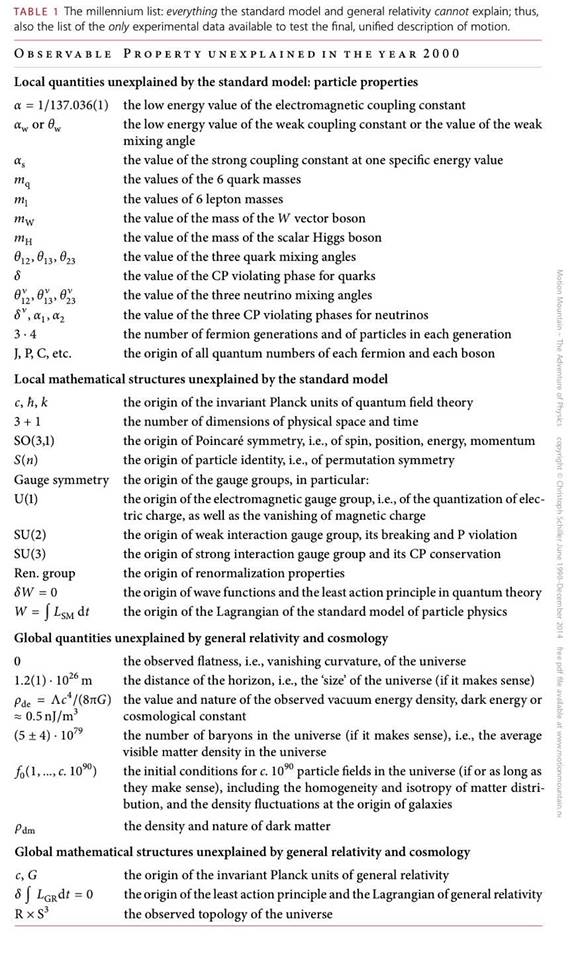 Thank you for thinking. 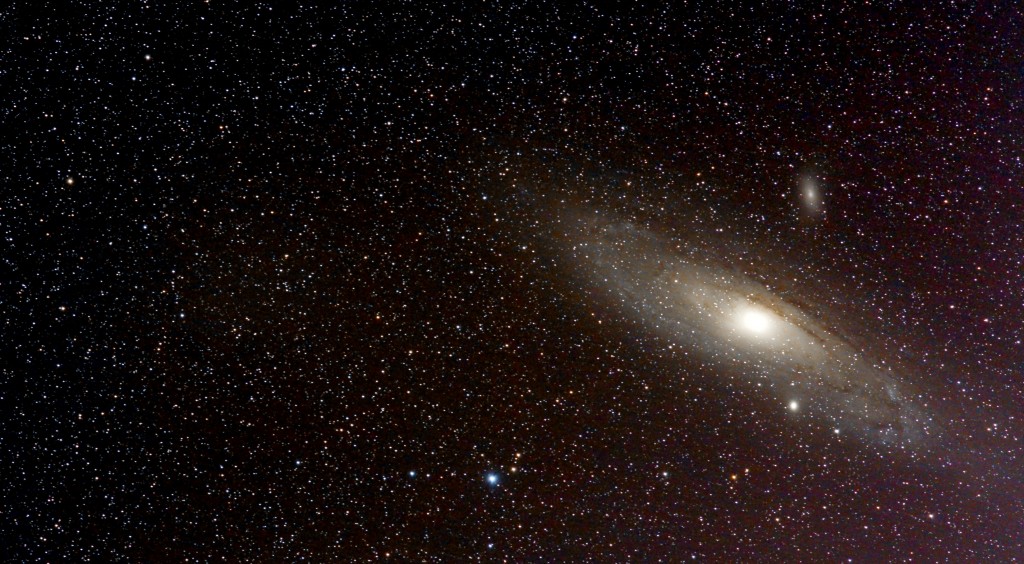 Sometimes I need some extrinsic motivation. Or a reminder of what is driving me forward (or at least of what I am in a constructivistic way putting together of myself). But anyway – this is my ultimate list. As an alternative to cat content.

There is a lot of media attention accompanied with the Rosetta mission (And to make it clear in the beginning: IMHO it could be a lot more!). But one certain moment really struck me. And when I write ‘struck me’ I mean actually: I had the happiest of tears for quite a while ago.

But before I start my sermon I would like to show the extract of the press conference the day after the “triple landing” (Sorry if I disregard any copyrights, but I think it is “in the spirit of the inventor”).

While these NaCL enriched fluids exit my lachrymals (actually in significant amounts – yikes!) I want to write about some essential – existential – insights which are more or less hidden in this sequence.

Of course, and that has to be mentioned in the first place: How much dedication and awareness one must have to step back in a moment like this in order to make sure that the mission as a WHOLE will run properly? Humans, I can not tell you how much this inspires me in my shy hope, that there could be more then greediness and selfishness on this planet.

The PURPOSE of the mission was not to acquire “space for the nation”, “resources” or “spiritual domination”. The purpose is to answer fundamental questions (or at least acquire some puzzle pieces of the wonder of the third (or forth) filter step of mankinds development)). How do we got water on this planet? From a anthropocentric point of view an obvious ingredient in the soup of life. 😉

Therefore a multinational team cooperated for more than 20 years to do some science about this. And then the really cool thing happens: An important team member says: Ok, I do the shift AFTER the “big event”. The purpose is more important then my personal ego. Baaaam-tschakka-zulu-respect! And thank you, Stephane.

This proves also to me that humans are able to use its degree of abstraction in order to serve the higher, mutual goal. No vanity, no ego-shit.

Another point is the behavior of Andrea Accomazzo – it is about about how he transforms his responsibility as a leader to a reminder about what it means to be a team. Give props to the single one, while never forget that this mission is a mutual achievement – with a very long history, starting way before Andrea himself joined the crew. Of course I am also glad to see some unfiltered emotions – something human in this polished “selfie media reality“.

Or to say it with Stafford Beer: Let’s manage the variety for more exploration.

New Physics on the rise?

The recent news regarding cosmology and astronomy triggered a certain feeling. Our standard model of the universe will dramatically change. It seems as if in the next 10 to 20 years we will have a totally new insight on the development of the universe as well as a complete new understanding of space, time and matter (including the known and yet unknown forces).

Let’s start with the actually most thrilling news at first: The discovery of a so called dark flow. As a teenager I learned that something like a big bang happened and as a result we have a expanding universe (e.g. Redshift-Phenomena). But obviously the flow of space is not evenly distributed, as new examined Planck Data revelas.

Actually a gigantic space of billions of lightyears is moving “into the wrong/unexpected” direction. For the moment the only applicable explanation for this kind of force is NOT a blackhole. Even this super strong forces could not move these masses through space. So the idea is: it could be another universe, which “pulls” the sector. Imagine that: we live in a multiverse. And EVERYTHING is much bigger than anyone has ever dreamed of.

And Planck revealed more unexpected results – our universe is a bit older than we thought (13,8 not 13,7 bn yrs). Furthermore the data suggests that the observable universe is way bigger then we thought. On the other hand the data proofed with a very high resolution the current standard model.

But still there are these little findings that disturb the model. Take for instance the “Methuselah Star“. The measurements suggest, that this object must be older than the universe. Maybe our anthropo-centristic understanding of time (length, linearity) are the biggest obstacles to crack the paradoxons we are experiencing.

Paradox as the new default state of mind

In astronomy it is a habit to include to unknown phenomena the term “dark”. For a couple of years astronomers try to understand, what is called dark energy and dark matter. If we would understand these phenomenas, we should be able to answer fundamental questions like: What is the origin of the universe (or multiverse)? What is time?

IMHO an interesting approach to solve this mystery might be the idea to see dark matter and dark energy as the outcome of the same source. The dark fluid. It just depends on the perspective, if these forces appears to be energy or matter.

If you combine the aboved mentioned aspects with the most promising candidate to solve the contradiction between Relativity Theory and Quantum Physics, the so called Loop Quantum Gravity*, it is obvious to me that it is really just a matter of a few decades till we reach a new level of physics.

Maybe these new physics also help to explain, why these enormous voids in space exist – regions of thousands of lightyears, which seem to be “empty”. Or another unexpected recent find through the Kepler system: A “dead” star, floating alone in space without a sun. And then there is the assumption, that statistically every fifth planet is in a habitable zone.

I like to use the idea of the Ptolemaic System as a general reminder. It should remind me of the relativity of knowledge. The model itself made sense, but unfortunately new discoveries (data) and new technologies (engineering) proofed the model was wrong. Not to mention Gallileos struggle with the vatican.

So these new physics will dramatically have an social impact on our civilization. It will not be necessarily a quick “zapp” moment. It will probably be a slow simmering process – because it will take some time, till these new physics are kind of a “common sense”. But then there is maybe a generation on this planet, that may be able to intertwine different assets of this basic research to new technologies. Hopefully I will witness the day, when the current state of 3D-Printing will appear to me as a pre-historic sweet try.

Further more I expect, that sooner or later the Fermi Paradox will we solved – what ever the answer will be. It would fit into the history of discoveries, when mankind would make contact with ETIs by accident. Typically it would be something more sustainable as the WOW-Signal 😉

* = Loop Quantum Gravity in short: Combine Time, Space and Matter on a quantum level to a “Quantum Fractals of space-time”-Reality model. One important insight in this context – space itself consists of “space atoms” – which means, that the the spacial density/compression is limited.