In the last couple of days I encountered people which are obviously seeking for god-like explanations for their existence. This made me think of the question: What is the driving force (or wish) behind this need to have a “higher being”? What kind of state of mind is necessary to have this desire? 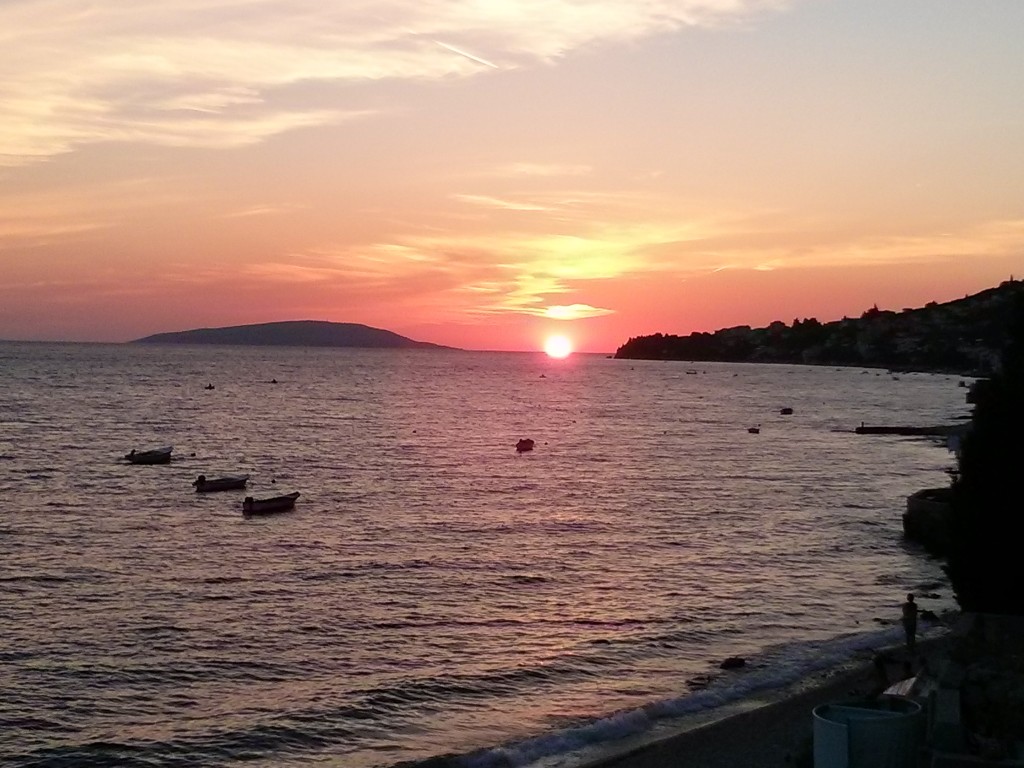 (Update, thanks to a hint of Nick Nielsen aka Geopolicratus Strategicus)

Of course I can not offer a perfect answer to these questions, since there are probably as many solutions as humans on this planet. But I assume that there are some meta structures which emphasize a condition, which creates the appetite for a “higher”, non-human reason for their own existence.

I guess it is not required to point out that this need is to me totally bizarre (even though I admit that I was once also on diverse spiritual trips, trying to figure out why I am what I am – and the people around me and the planet, universe and so on. But I got over it – and this is another story).

So here is a short set of possible reasons that I have figured out, while I sat on stone, watching the Adriatic Sea. The set itself does not imply a priority of the possible reasons – it is just the stuff that came more or less spontaneously into my mind.

Just keep in your mind – it is not the sun going down – it is the earth, turning at an incredible angular speed of 465.1 m/s.

After blogging for some months it is time for me to change – the language and the content.

I have written a lot of biographic stuff – and it was useful in terms of getting into the habit of “having a blog = platform to write”. But in the end it is/was personal bla-stuff. Somehow nice for me on a personal level, but nothing that contributes new ideas into the social reticulum.

Hell.. yes, I can not neglect this immanent impulse of empathy for the mankind. Therefore I want to conclude – step by step – my thoughts and ideas which could be useful to prevent a total desaster for our civilisation. It took me more than 20 years before I finally followed this impulse. And yes, I admit it, I am interested in issues which deal on a planetary level. At least.

The real motivation behind my commitment is the anger about the waste of potential that would happen, if we – the people on this planet – would not solve the issues which lay ahead of us. It makes me mad if we would end up on a fucked up planet (ecological level) in a irrational, nazi-style society without any personal “freedom” (freedom in quotes, since this term needs further discussion, here used in the classical context, cf. hist. Enlightment Phase, evidence-based knowledge generation, rationality).

On the other hand I feel the obligation to leave a better planet for the next generation – not only, but also simply because I am a father. I owe my son one day an explanation why the global society is (or could be) in a dystopian state – so this attempt is something (digital), that I want to leave for him. I thought that this kind of thesis should be documented in english – if I want to deal with global challenges, I have to express myself in this planetary lingo  – even if I can not be that eloquent as I could be in German. And probably I will make a lot of mistakes 😉

Nevertheless I will try to make an advantage of it, since I can not play that many word plays as I could in German. I have to focus my thoughts and adress my point in a simple, straight way. Furthermore it is the chance to connect to some friends abroad, especially in the US, Finland and Croatia.

For sure I will not write always about programmatic “insights” – it will be mixed with all day observations – but always spiced up with a view on the solutions which we IMHO should imagine in order to make them real – before the shit hits the fan. Especially because we are a generation which has the greatest of all chances – to develop exponentially forward – or downward.

And there is this specific madness again – I can not accept the idea, that our civilisation will ceed to exist on this planet. There is so much more to explore – so much more to understand – so much more to optimize. That is why I want to reflect in my next post about several patterns of self optimization in various scientific branches which I have recognized recently. My guts tell me that it is worth to structure these patterns in order to take the risk to reduce them to the smallest semantic unit. This aspect seems to me to be an important starting point in order to “manage/create/change” the future  – because in the end:

ps: All comments are closed – because I am sick of fighting spam – I you feel like contacting me – write me a mail or circle me preferably in G+ 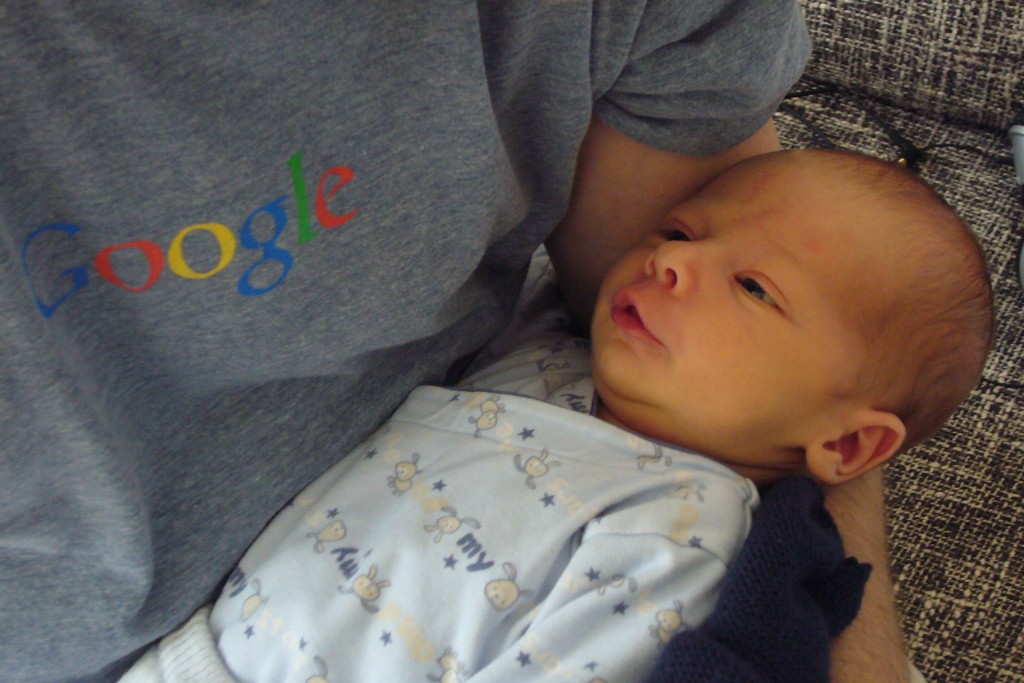